Handtmann develops complex solutions for drive technology for your customers.As we understand technology and specialize in turning complexity into exciting buying experiences, we gladly accepted these challenges.

How Do You Explain Complexity? 3D-Animation

Drive systems often have to do with liquids, gases and their behavior. This requires enormous development effort. We demonstrate the advantages of the systems by simply showing what happens. Today, technical products can easily be presented as high-quality, realistic images through 3D visualization. For large quantities we offer interesting prices through automation. Talk to us. 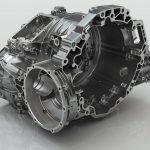 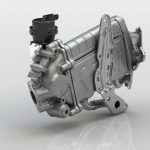 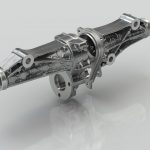 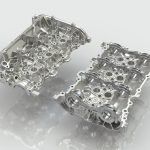 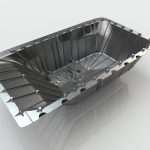 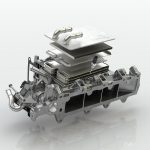 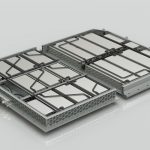 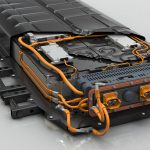 The Challenge Horsch works with heart and soul

For a Horsch campaign we were commissioned by the agency triogroup to develop the visual of a heart from parts of a sowing machine. As a basis we received gigabytes of CAD data and a rough layout.

The CAD data had to be viewed and basic shapes were modelled. Then the heart was finished with love and materials and lights were optimized. A working method like a sculptor and photographer in one. 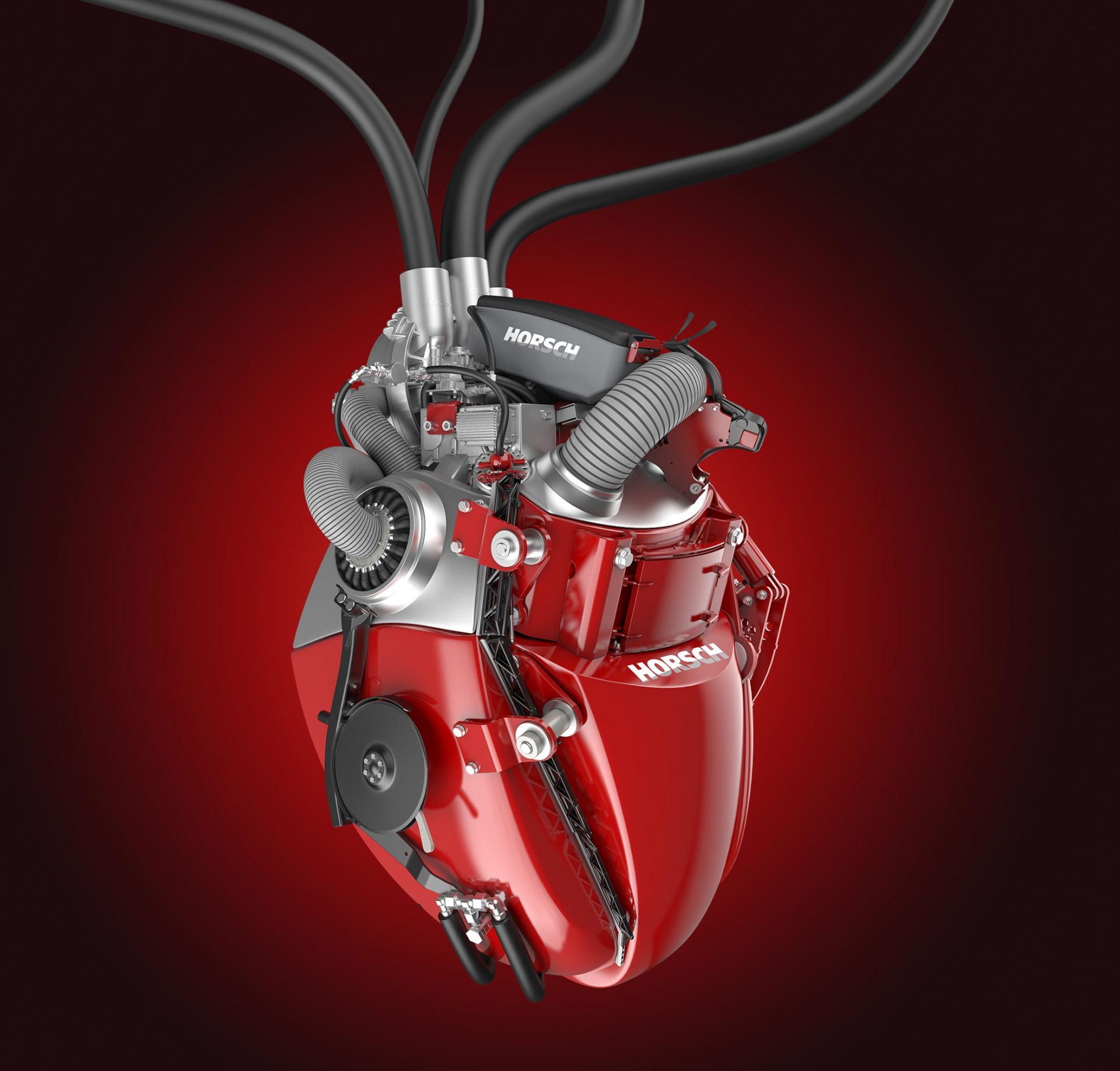 The Task Profiles for modern building

Protektor offers the construction industry practical, easy to use products.

For a better understanding of the product benefits, Creapolis creates visualizations that show the invisible details. Through targeted use in marketing and sales, the customer can be convinced more quickly.

The customer supplies CAD data. We optimize, texturize, define cutting axes and put the product in the right light. For complex products such images are indispensable today. 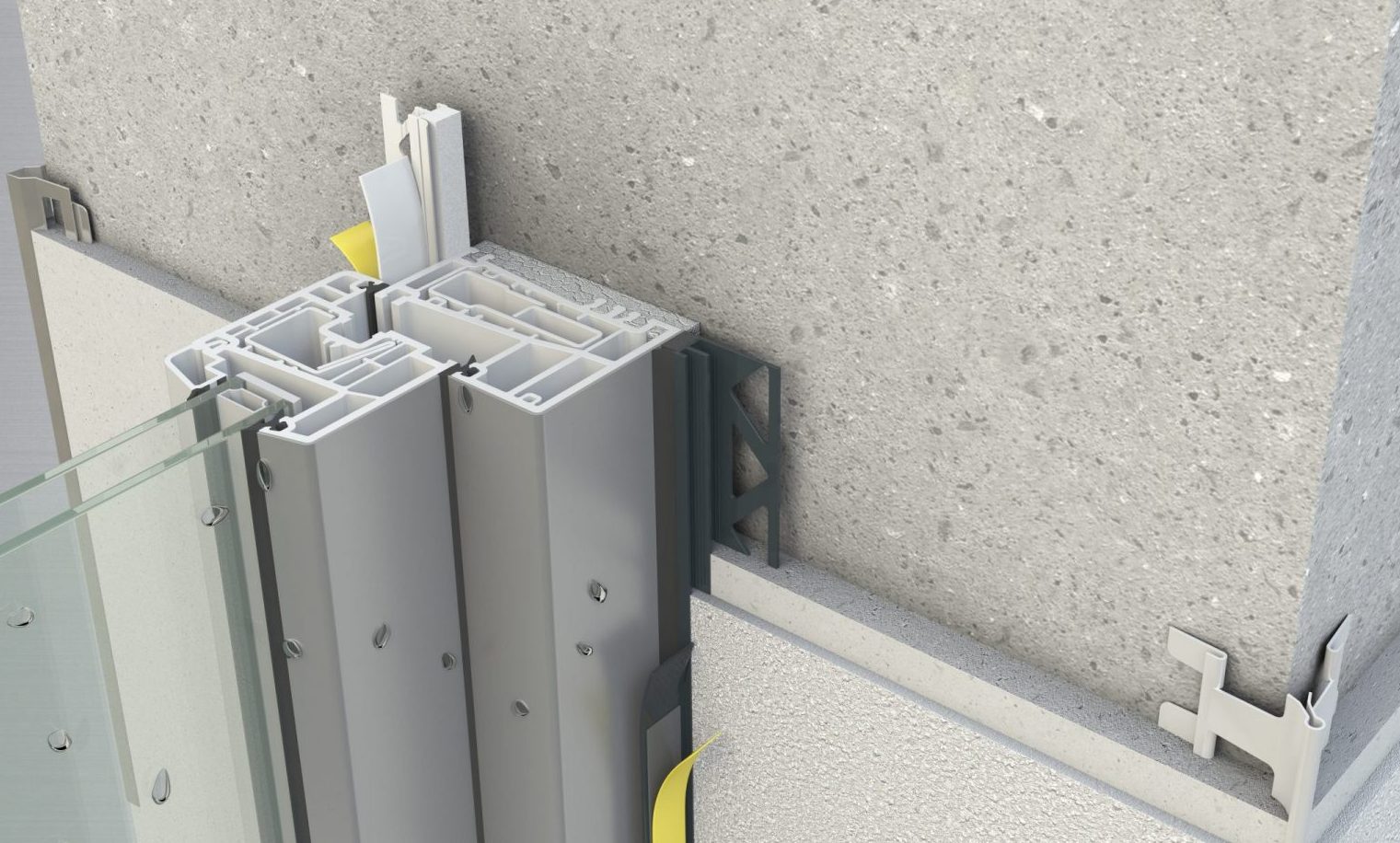 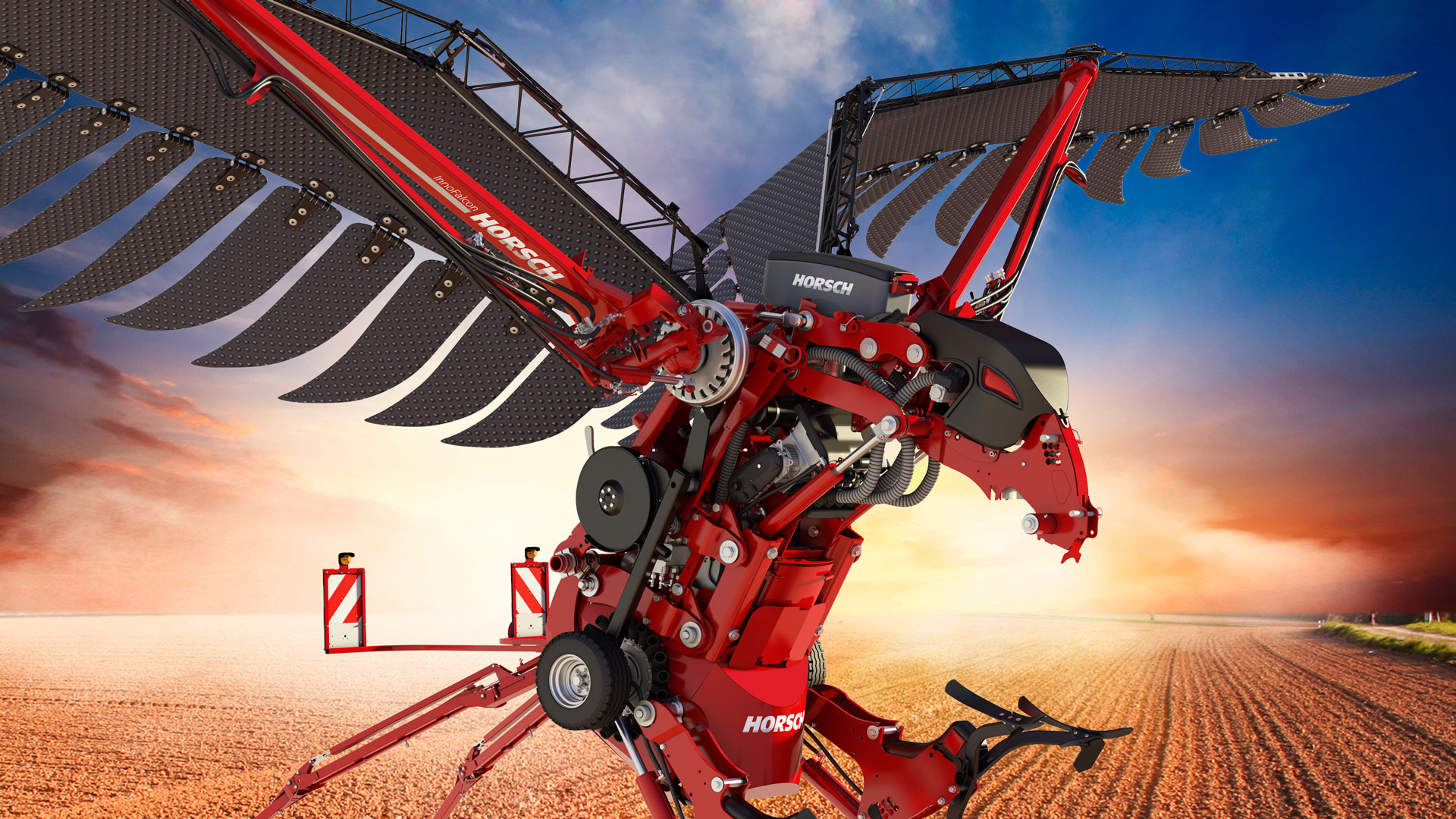 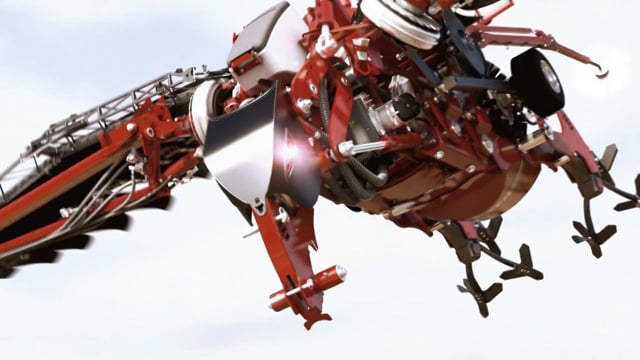 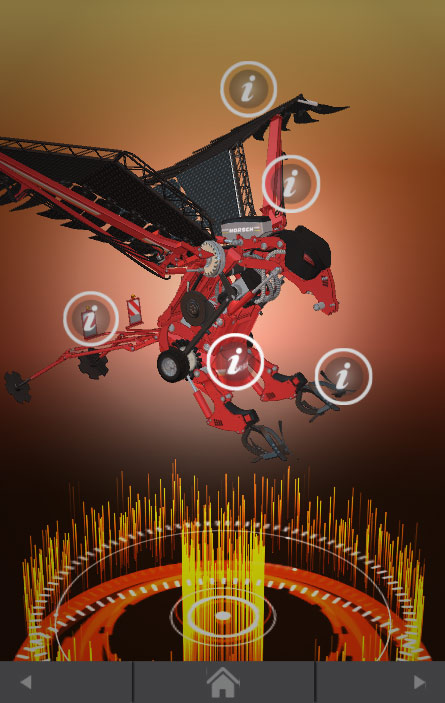